Due to a major staff shortage, a Montreal health network organization awarded a contract worth almost a million dollars to LinkedIn to help it recruit employees.

A CISSS donates $1 million to LinkedIn to recruit staff

On May 12, a $964,488 contract was awarded by mutual agreement to the social network LinkedIn. According to a document from the Quebec government’s electronic tendering system (SEAO), the agreement would be for three years, but the CISSS did not confirm to the Journal.

“This is a recruitment or headhunting approach that allows us to seek active and passive candidates. Due to the shortage of personnel, we are doing everything we can to attract employees to our organization, ” wrote CISSS spokesperson Barry Morgan by email.

Hard to get numbers

However, the latter could not say how many positions are to be filled and did not respond to our interview request. Created 20 years ago, LinkedIn allows workers to access job offers and facilitates recruitment for employers.

According to the SEAO, the CISSS contract allows access “to the exclusive active recruitment platforms” of LinkedIn, which has 2.5 million members in Quebec and 14 million in Canada.

One of the objectives of the CISSS is to create a personalized platform to reach candidates who are not looking for a job.

A “war of talents”

Over the past year, several public bodies have used LinkedIn (see below). According to specialists, recruitment through social networks is in vogue, especially because of the shortage.

“We are in the context of a talent war, explains Noémie Ferland-Dorval, spokesperson for the Order of Human Resources Advisors. We have no choice but to be attractive to recruit workers.”

Thus, LinkedIn provides access to candidates who would not have been reached on traditional sites.

“What we are looking for with social networks is to attract the attention of people who are already working, says Sandrine Théard, a recruitment trainer. You have to seduce them somewhere.”

How to get a work permit in Canada in 3 steps 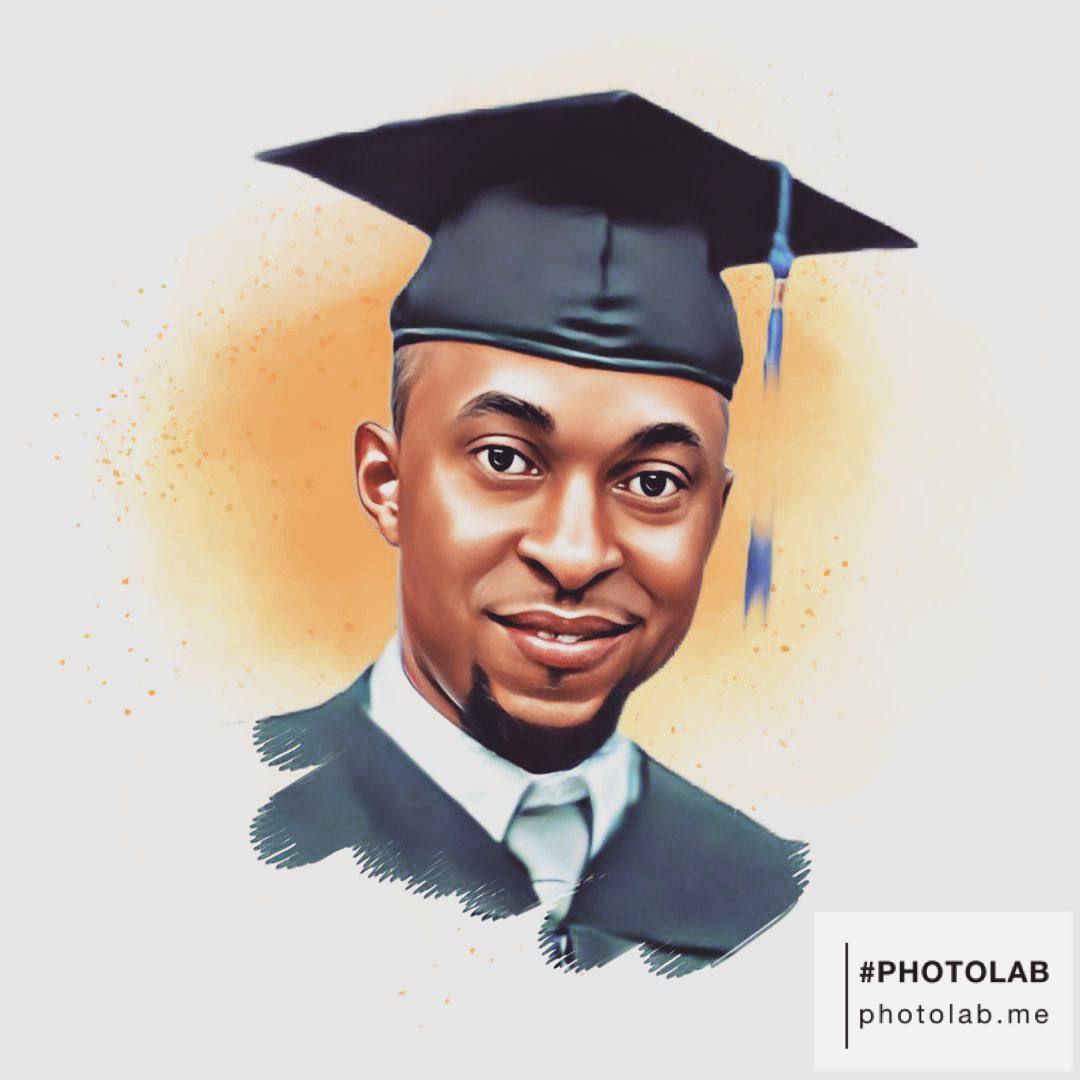 Analyst Programmer, graduate of the University of Quebec in Montreal (Masters in Computer Science)